Godfrey Sports is family-run brand, designing and manufacturing performance kit on site in Nottingham in the UK for the past 40 years. We are a brand run by athletes, from rowers and cyclists, to footballers and cricketers, meaning our team is committed to making every piece of Godfrey kit to the highest quality and built with performance in mind. 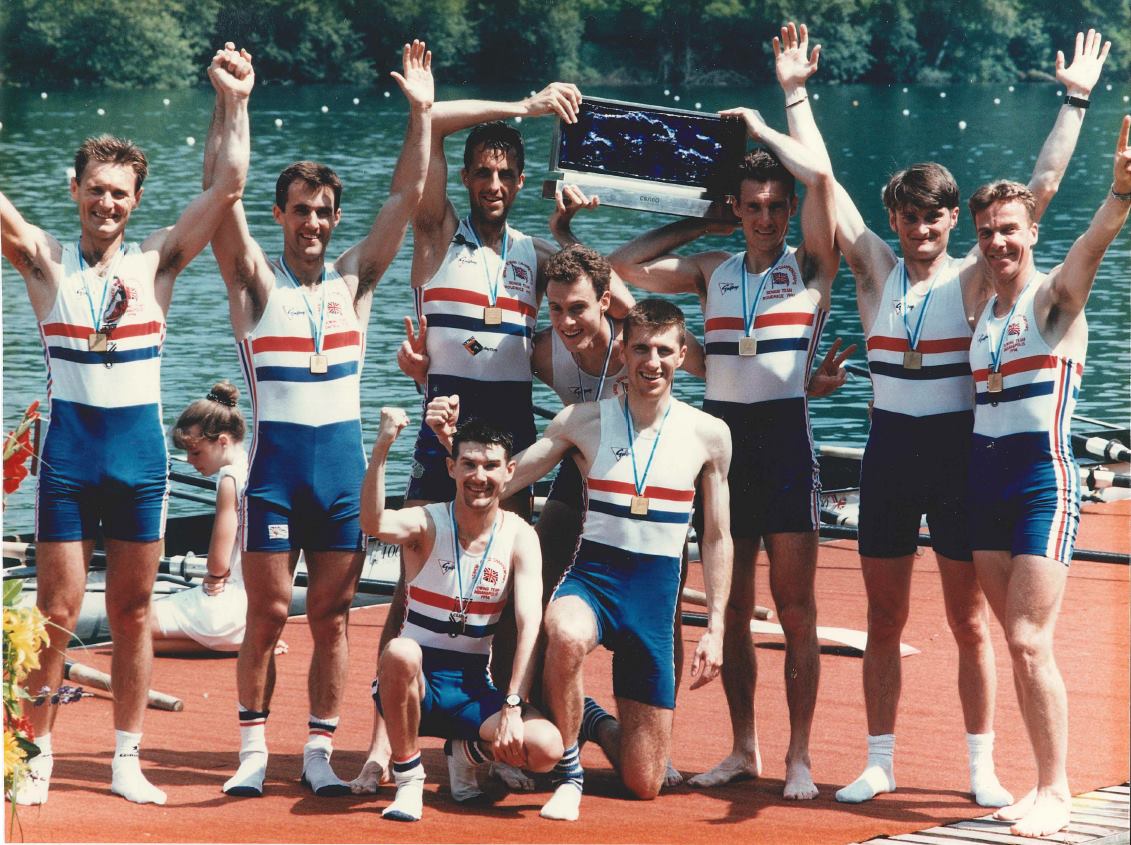 Godfrey Sports can pin point it’s launch to 1978, when founder Judith Godfrey began making rowing kit for her brothers Ian and Stuart Wilson after they gained selection to the GB Rowing Team. This year also saw the birth of Tom Godfrey – the current Director of Godfrey Sports.In the following years, Judith’s rowing kit took off in popularity, being adopted by the powerhouses of 80s British rowing, including Notts County Rowing Association, Oxford and Cambridge Universities, Leander and Thames Club. The big break came in 1988 – when both the GB and England team contracts go to Godfrey Sports. Steve Redgrave and Andy Holmes win gold in the Seoul Olympics, wearing Godfrey kit.

You can find out more about which cookies we are using or switch them off in settings.